Well, it’s official, I’m 35. I’m feeling pretty good about this year. The festivities for this year were unusual. We began the week prior with a birthday dinner. Tom and Mindy hosted, Elena, Niki, and Finn were the other guests. 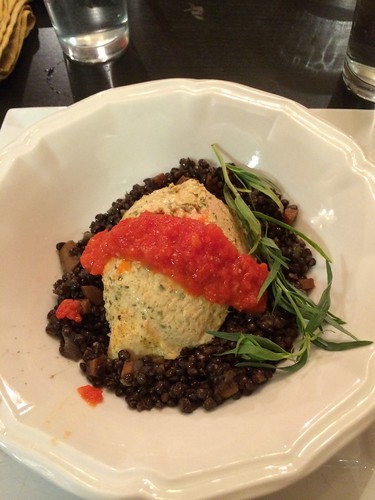 It was as beautiful as it was delicious. 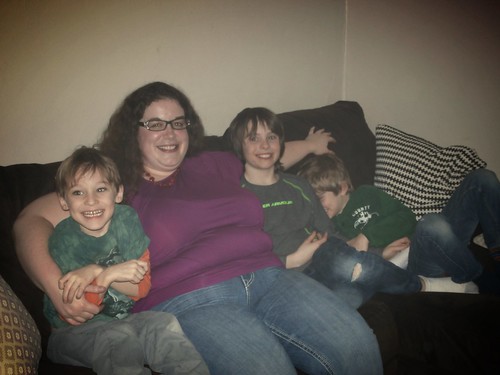 Me with the little lads. Lewie was determined not to look, though you can clearly tell he IS smiling. Finn and Clay were much more cooperative.

Here’s a shot of the adults: 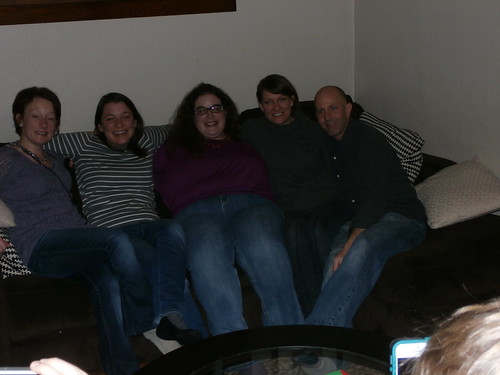 Clay was kind enough to take these for us.

Then he asked if he could take some more. 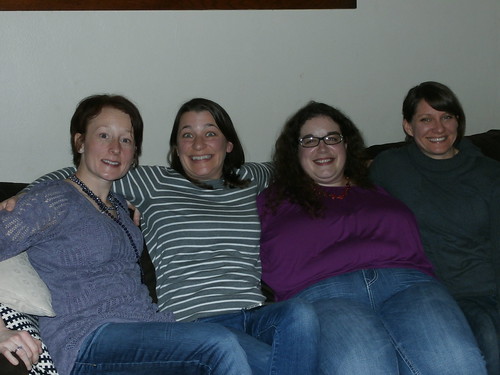 Yes, we look a little weird….

My amazing birthday cake that Mindy made and Lewie decorated. 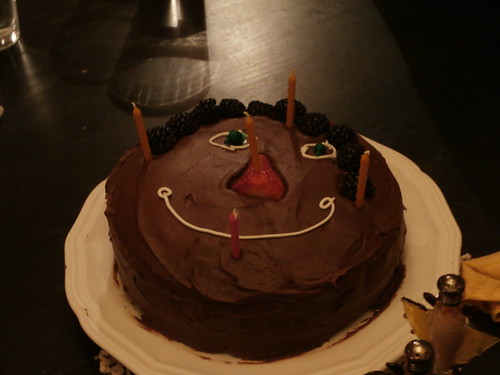 Then Clay took this one of Finn and me, one of my favorite birthday photos. 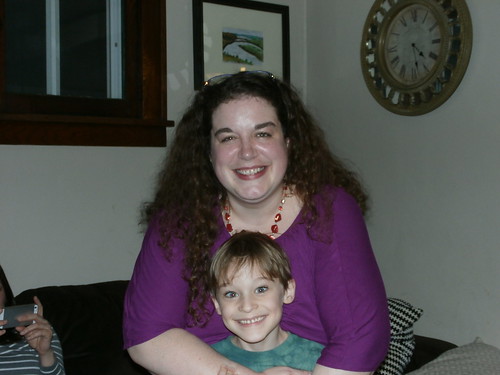 Then we wanted a better ladies pic, so we enlisted Tom to help us out. 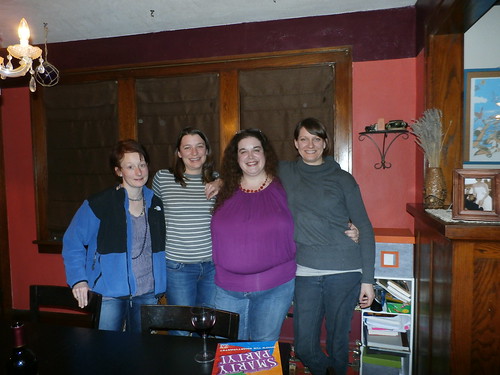 After that, it was game time, we just sat around and chatted and played board games. I love that Clay is big enough to play adult trivia games, but is still little boy enough to sit on his daddy’s lap. 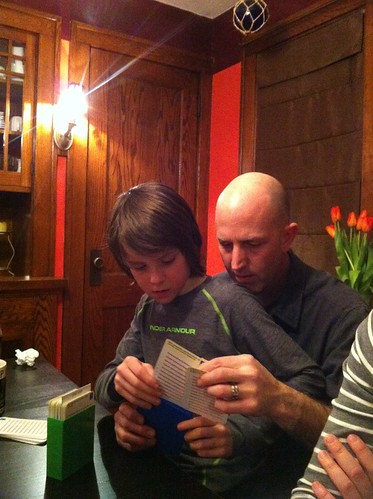 It was an amazing experience, full of laughter, friends, good food, good drink, and shots of whiskey. What more could a girl ask for?

***Edited to ADD*** I cannot believe I forgot to mention this as it was my favorite part of the night. Clayton, just shy of 10 years old, plays the trombone at school. He was chosen for the trombone because he has the longest arms. Anyway, I knew he played, but he would never play for me. But that day, for my birthday, he had gone online and printed the sheet music for Happy Birthday and then, in front of audience, never having played it before, he played the song for me. He did amazing. Then he played it again and everyone sang along. It was so special to me, I don’t want to forget it. I wanted to record it, but I didn’t want to embarrass him, so I just sat and listened and enjoyed. Thanks, Clay! I loved that gift from you.