Not much of a bash, as we were all gearing up for surgery, but we managed to sneak in some fun. Just sharing some of the amazing photos. 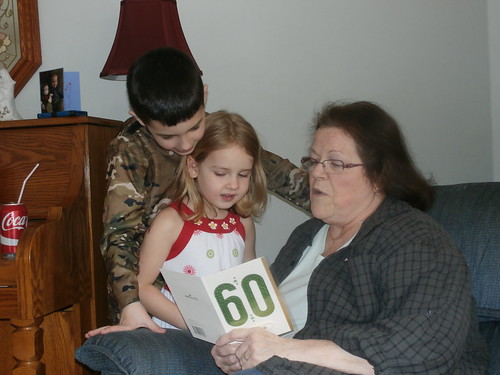 Reading the card with Grandma 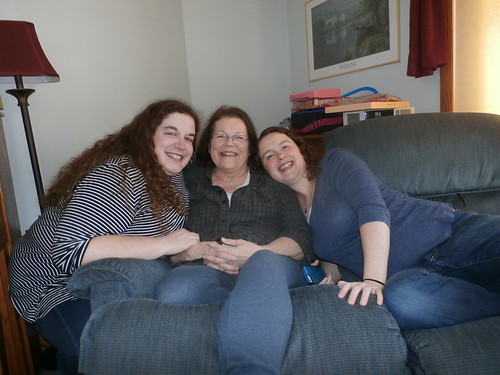 I couldn’t love this any more. Simon was taking photos and he took this. 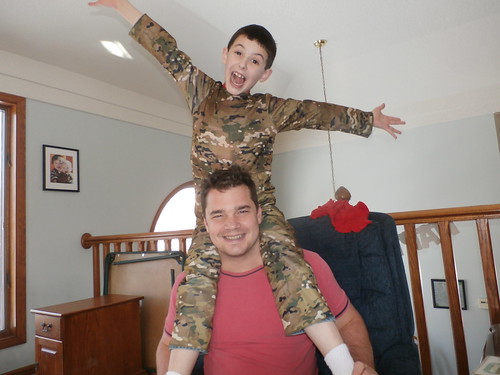 And this is one of my new all-time faves. Uncle Chad is beloved by the kids, but this? This is too cute. Someone will be getting this for a birthday gift. 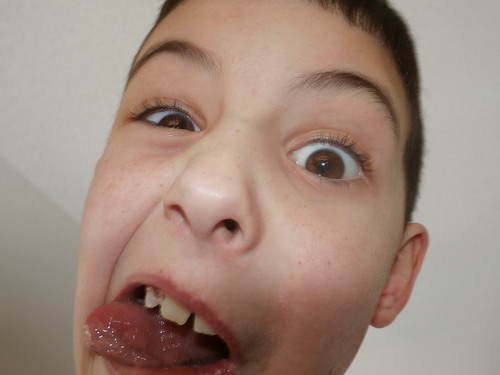 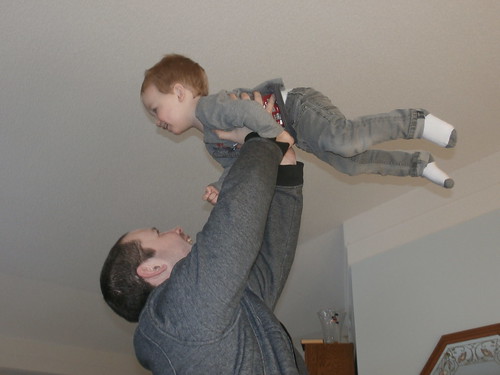 Uncle Nick stopped by for a visit. He’s pretty fond of Cam. 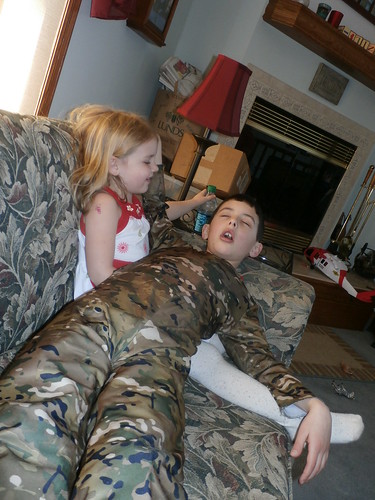 And this, he’s playing dead on her lap and she’s just letting him. Then he’ll get bored or she’ll say, “Simon, you’re too heavy” and he’ll move. They are so funny together. 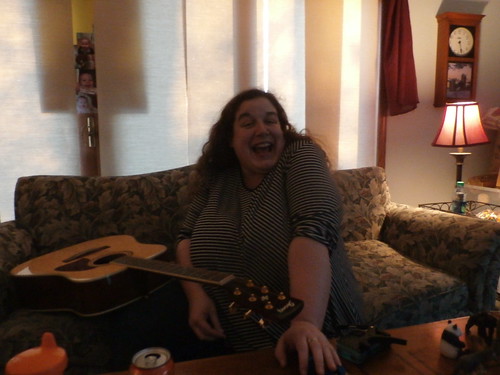 Now Arionna has the camera and Simon darted away, he was playing my guitar next to me on the couch but wouldn’t be in the picture. 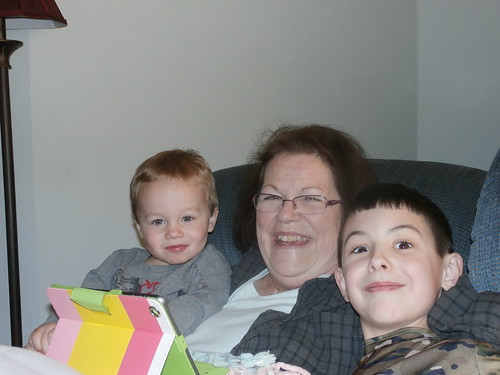 And lastly, Grandma with her Grandsons. How darling and perfect. And they were tired, this was the end of the night.

It was a lovely family day and I hope Mom enjoyed it as much as I did.

Happiest of happy birthdays to my favorite mom. 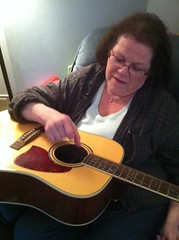 Today, she turns 60 years wise. Without even trying I could name 60 reasons I love her. Or 60 things she’s taught me. Or tell you 60 wonderful stories about her. But I don’t need to, because at the end of the day, it all comes down to one simple thing. 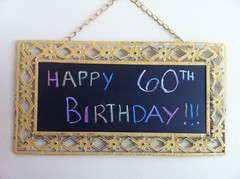 I’ve been wracking my brain to figure out what to post for you today. I finally got it!

I hope you enjoy your homemade infographic (if you don’t know what an infographic is, you’re about to figure it out!)

It was harder than you’d think, making that. But worth every minute. I hope you enjoyed seeing your life reduced to facts and figures. I also hope it brought you a chuckle or two.

Lastly, if anyone would like to learn more about my awesome (and aging) father, here are some of my favorite posts about him.

Love you, Dad! We’ll celebrate for real on Thanksgiving.

It was a weekend of big birthdays, beginning on Saturday, June 11th. My uncle, Dave, who also has the honor of being my Godfather and my confirmation sponsor, turned 60 years old.

I talked to him Saturday night and he said he had a nice day. He went golfing with his son, my cousin Tommy. As far as I know, that is one of his favorite things to do in all the world, so it seems like a perfect way to spend such a momentous occasion. Of course, talking to me probably helped, too.

I was thinking about him and trying to decide what I would title his post. Then, it popped into my head. “If You Wanna Be Happy” a song by Jimmy Soul from 1963. Somewhere in my youth, Uncle Dave once told me that was his favorite song. I actually don’t even know if it IS his favorite song, or if he just told me that at the time. Still, that stuck with me and now my whole family refers to that song as “Uncle Dave’s favorite song”.

If you don’t know it, watch the YouTube video link above.

The main chorus is:

If you wanna be happy for the rest of your life

So, from my personal point of view,

get an ugly girl to marry you!

It is exactly the kind of tongue-in-cheek humor that Uncle Dave has always been known for. That and the phrase “colder than a witch’s tit in a brass brassiere” which he said to me when I was probably way too young to hear such a phrase (I was 12 and babysitting for my cousins) but it has always stuck with me. I even say it when it gets disturbingly cold outside.

Between that and the numerous nicknames he’s favored me with over the years (currently, he calls me Libliv, short for Librarian Livi) he’s done a lot to impact my life. He’s one of the funniest guys I know and I’m delighted to wish him a very happy SIXTIETH birthday.